The Hawkins Hevibase Pressure Cooker of commercially pure virgin aluminum is Induction Compatible with an external bottom plate of AISI 430 grade magnetic stainless steel attached to the double thick base. I ordered these two items Glen Microwave Oven 677 plus Grill 25 Litres and Glen Built In Oven 660 Rotisserie Plus Turbo 65Itr. I will recommend Apnidukaan to everyone. Nice products with big discount with quality.
products you might like! 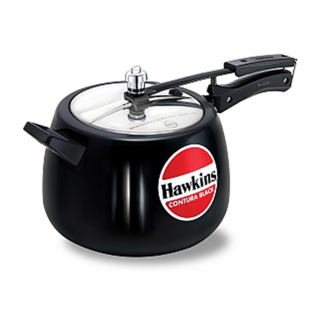 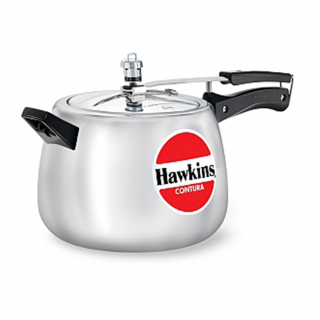 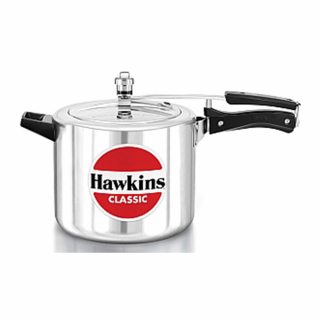 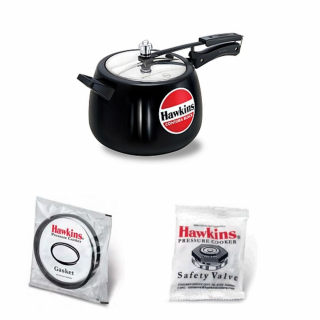 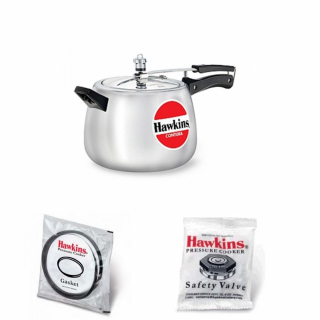